Nickerson State Park is on Lido Beach, NY (Long Island).  Here hundreds of American Oystercatchers, Black Skimmers, and Common Terns gather to nest. They are separated from the beach, and people by a rope line. Along the shore  can be found Great Black-Backed Gulls, Herring Gulls, and Ring-Billed Gulls.  I went there to take part in an Instructional Photo-Tour (IPT) run by Arthur Morris an internationally recognized bird and nature photographer (http://www.birdsasart.com).
Beach with Skimmers in the foreground. 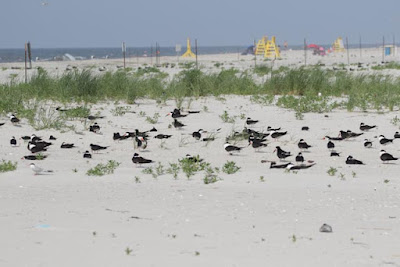 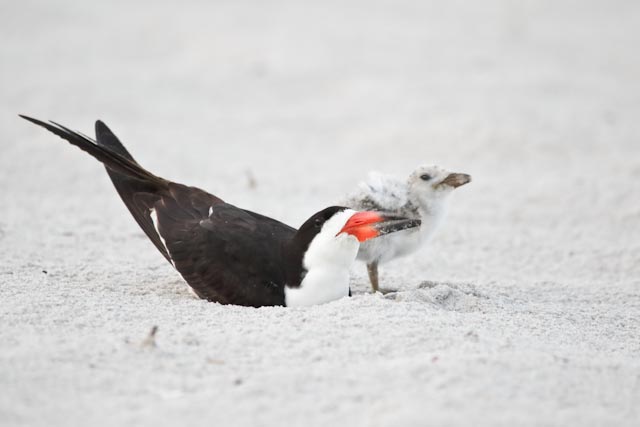 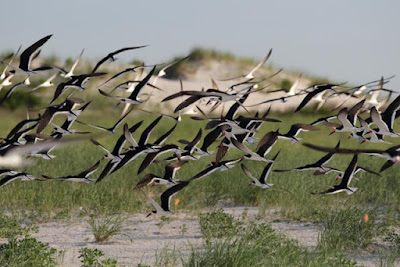 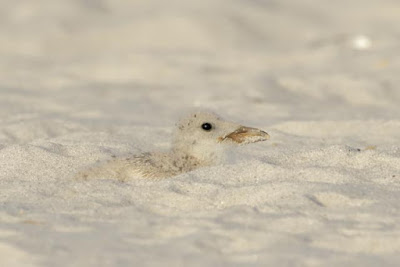 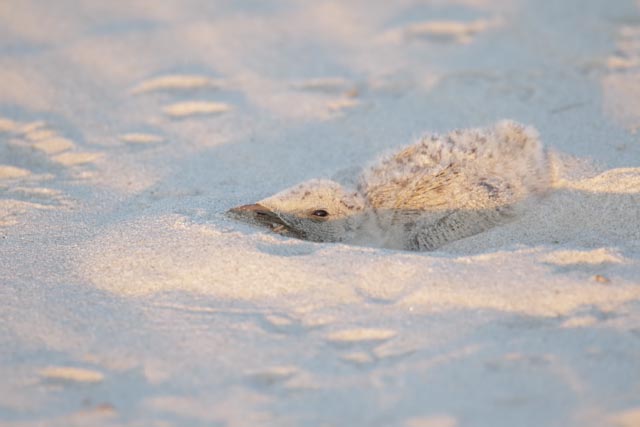 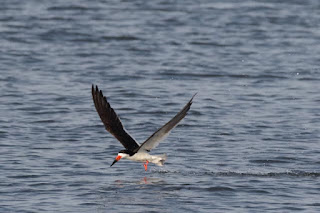 Birding began before 5AM. The following was taken around 7:30 AM:
Oystercatchers: 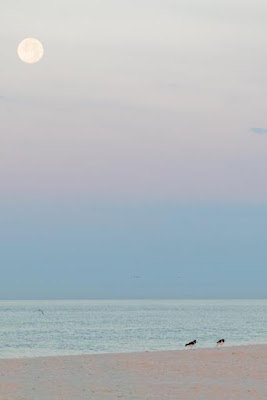 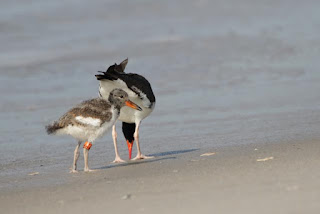 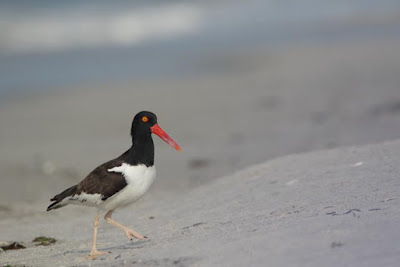 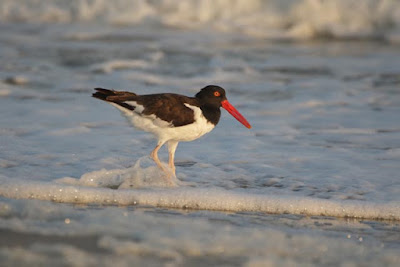 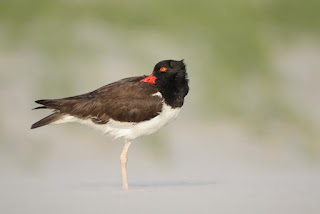 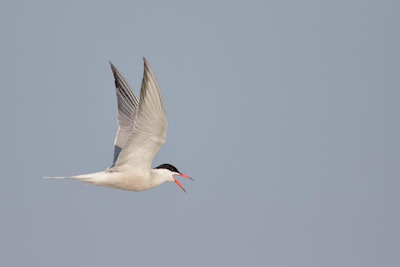 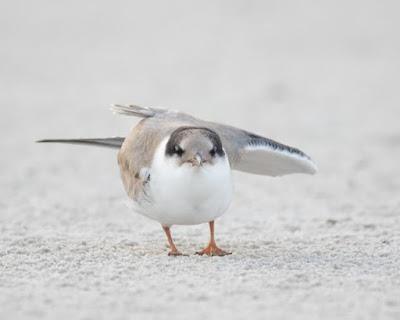 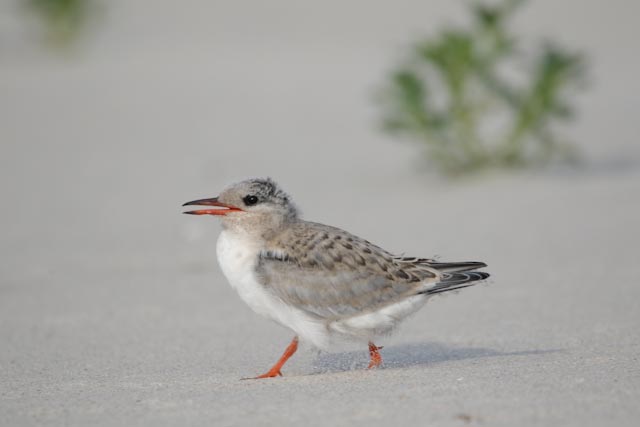 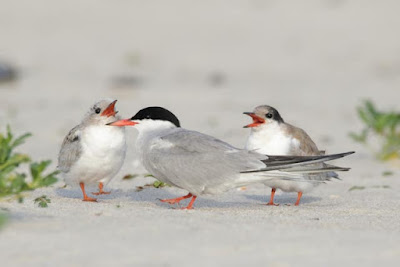 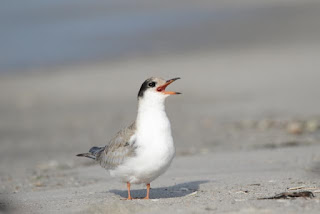 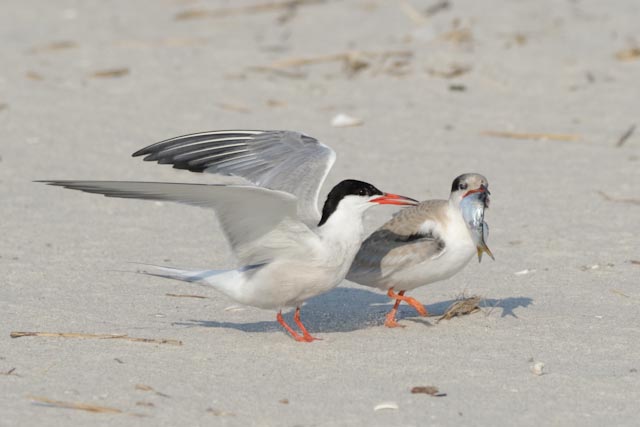 We found a nest with two chicks that were  two or three-days old. They still had their egg teeth. The next day one of the parents was brooding a dead chick, and the other was gone. Not sure if it was a predator (feral cat or raccoon) or a sandstorm. During the night the wind  gusted to 30 mph. 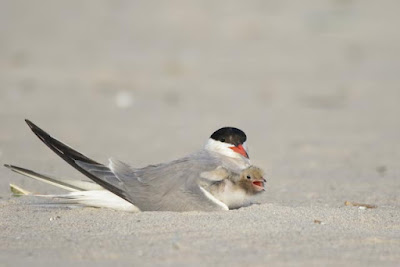 Yes-it swallowed the whole thing, and then came back for more. 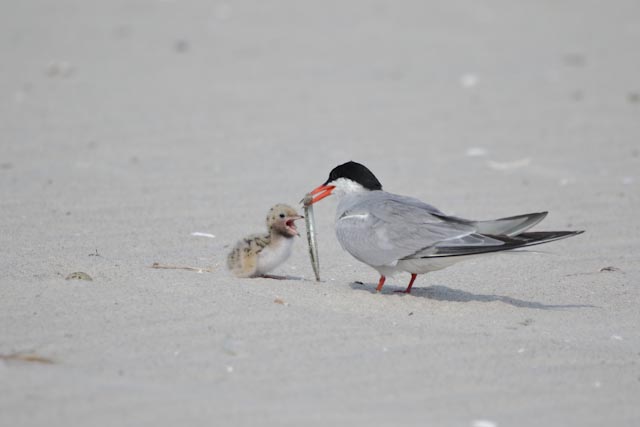 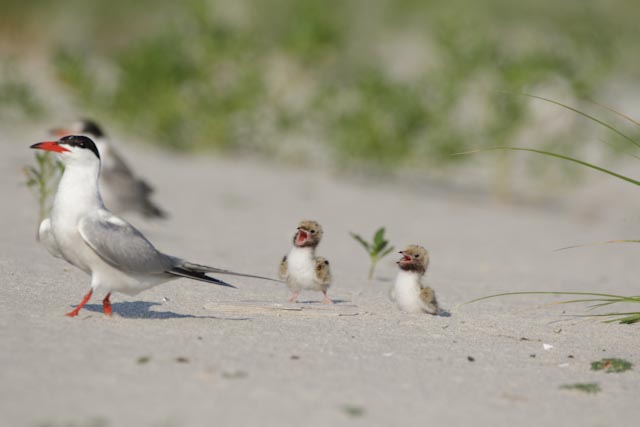 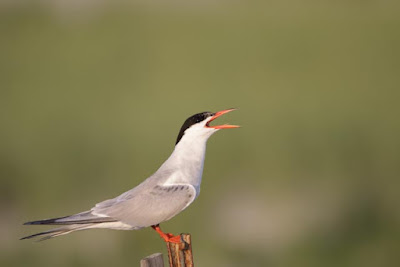 Posted by Al Guarente at 1:52 PM No comments:

On Sunday, July 24, the “Kittiwake” left the Chatham Fish Pier at 7 AM for a 4-hour mini-pelagic with seven passengers aboard.  The boat sped quickly away from Chatham to a location about 7.5 miles from shore.  There we slowed down and began to look for birds.  Shortly thereafter, a Cory’s Shearwater was spotted.  This species proved to be the most numerous shearwater during the trip.

As we drifted around we found a Great Shearwater, and eventually a Sooty Shearwater flew by.  Then we went by two Manx Shearwaters sitting on the water.  We had then easily picked up all four expected species of shearwaters.  Wilson’s Storm Petrels were also common in these waters.  At one point a jaeger flew by but was too fast for photos and a positive ID, although it was most likely a Pomarine.

We watched the shearwaters for a bit and then started chumming to bring them in closer.  At this time, there were few gulls in sight, but once they smelled the fish, they appeared.  About 20 gulls circled the boat.  The storm petrels and the gulls really liked the chum.   Some Sooty Shearwaters also came in, but the Cory’s did not.

The captain and the trip leader saw two Humpback Whales in the distance and decided to move closer.  The whales were bubble-feeding and attracting a large group of gulls.  At times, a gull even sat on a whale!  The whales put on a great show, coming quite close to the boat.  At this time we were estimated to be about 10 miles offshore.  We watched the whales and shearwaters and then slowly traveled away, still watching for shearwaters.


Some of the sandbars off Chatham, close to the dock, were piled with Gray Seals.  They were swimming in the waters around the fish pier as well.

If you are interested in taking a trip like this, see
http://capecodbirds.org/chatham-pelagics/    for more information.  To check recent sightings, the ebird hotspot for these trips is named “East of Chatham.”
Posted by Sheryl at 4:48 PM 1 comment: 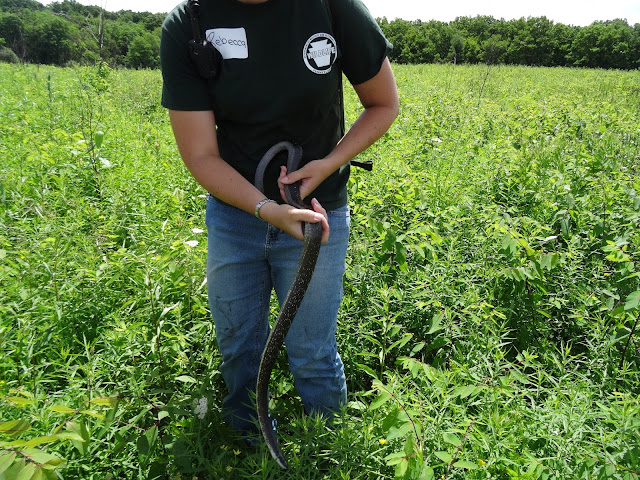 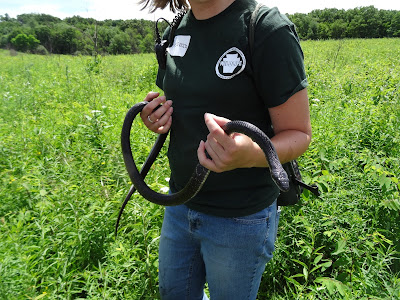 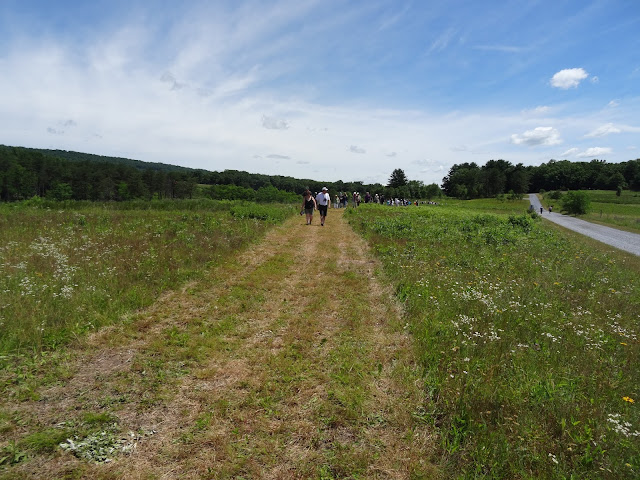