My son Chris invited Sharon and I to Disneyland in California and he paid our admissions as our birthday presents since our birthdays are only 33 days apart. We flew from Philly to the John Wayne Airport in Orange County. We would meet up with the family there and spend three days at the park. Afterward, Sharon and I would be birding in Orange County, basically along the oceanfront but a few inland sites also.


After leaving Disney and saying our goodbyes we headed to one of the best sites in Orange County, the San Joaquin Wildlife Sanctuary, otherwise known as the wastewater treatment area. 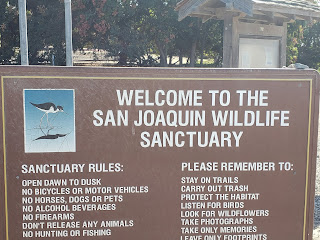 About two weeks before we arrived, birders had found a Common Ringed Plover here. Unfortunately, by the time we arrived, it was long gone. Instead, we had to settle for Clark's Grebe, Greater Roadrunner, Allen's Hummingbirds, Black-necked Stilts, White and Brown Pelicans, Spotted Towhees and Orange-crowned Warblers.


The next morning we found ourselves at Bolsa Chica Ecological Preserve along the coast in Huntington Beach. This is a must-see preserve with great birding from a boardwalk and flat dirt pathways. 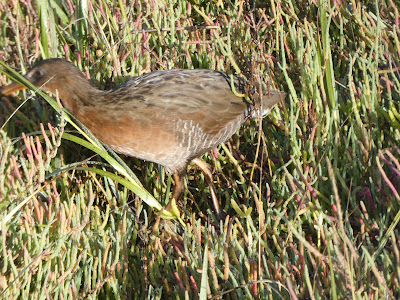 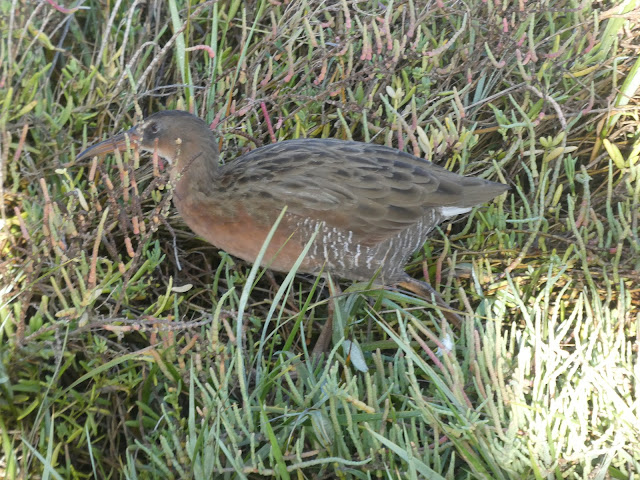 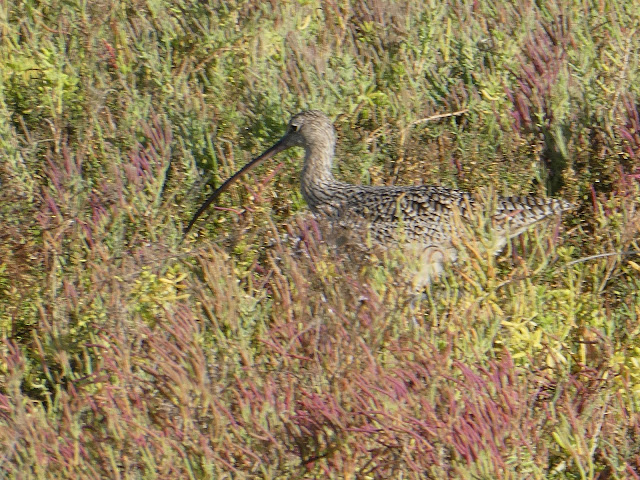 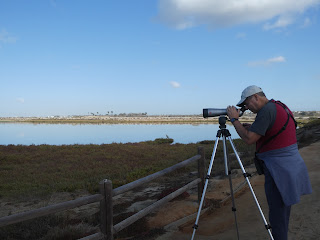 We moved further south and found Elegant Tern, Wrentit and California Gnatcatcher plus others at Crystal Cove State Park.


C
The next day we were back at Bolsa Chica once again. We added some new birds today like Yellow-crowned Night-Heron, Vaux's Swift, and Eared Grebes.

Finally, we headed to Huntington County park, which is located inland about 5 miles. We walked around the library for about an hour and then headed to the airport to catch our flight back to Philly. We did find some interesting birds a the park.


Mixed in with the thirty or so Munias was one bird that I had no idea of its identity. I finally had to ask the eBird compiler from Orange County for help with ID.

Although we only had two days of birding it was fun to see some new birds and birds from the west coast that I don't see too often.

Posted by Al Guarente at 9:22 AM No comments: 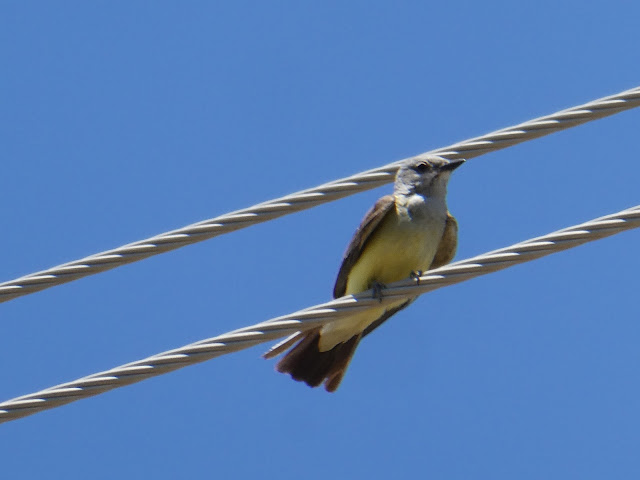 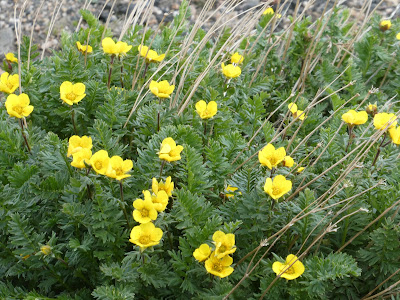 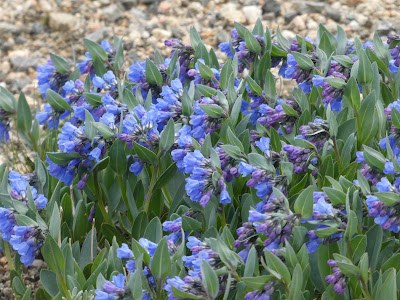 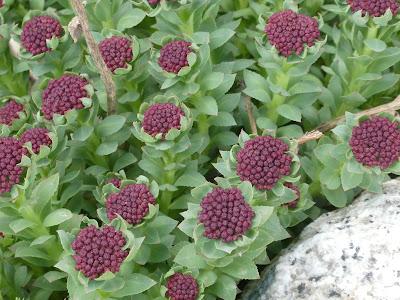 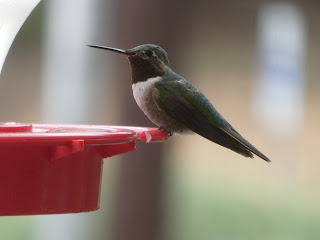 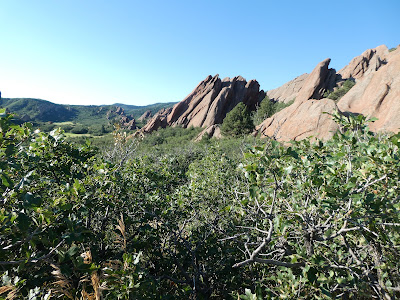 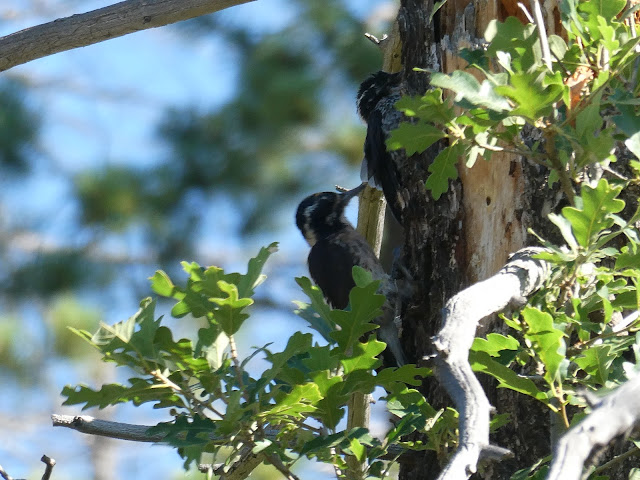 Posted by Al Guarente at 8:52 AM No comments: