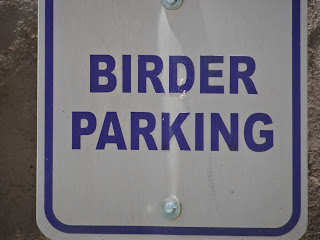 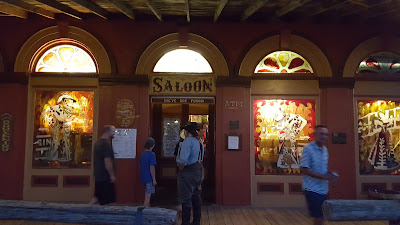 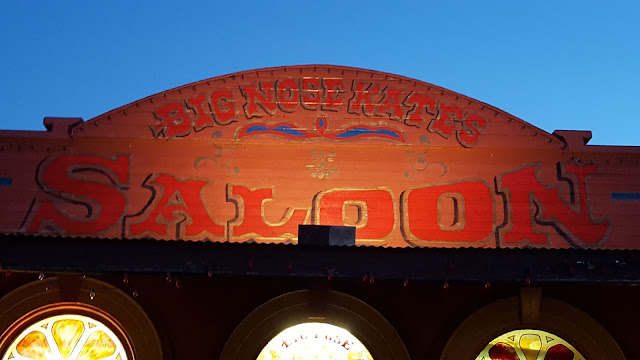 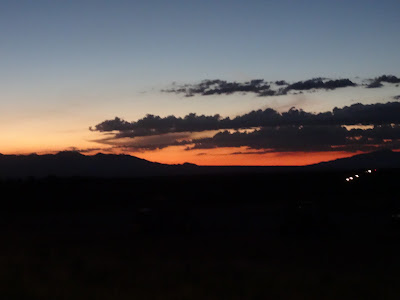 See you tomorrow.
Posted by Al Guarente at 9:55 PM