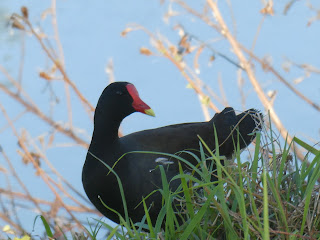 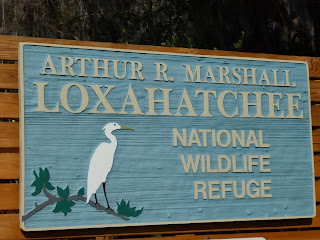 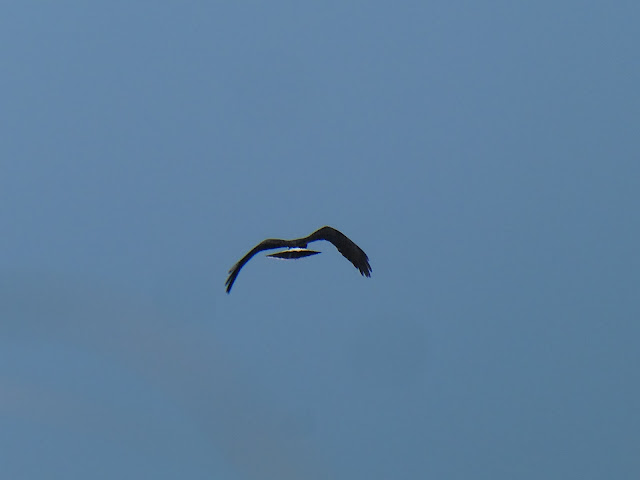 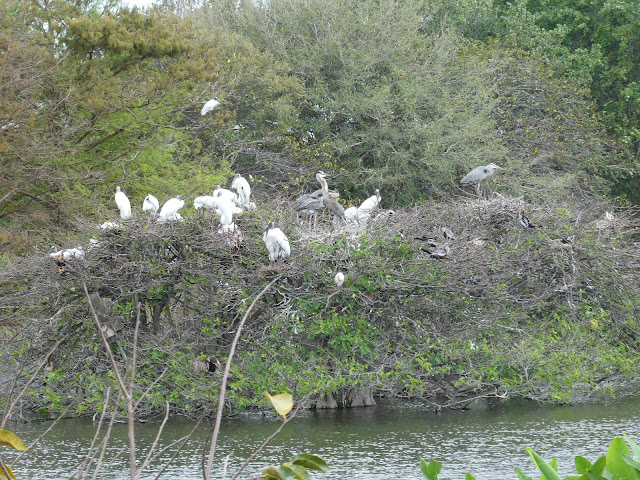 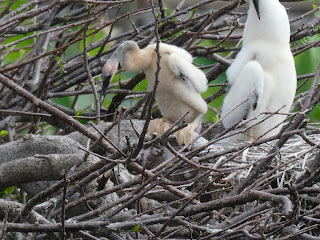 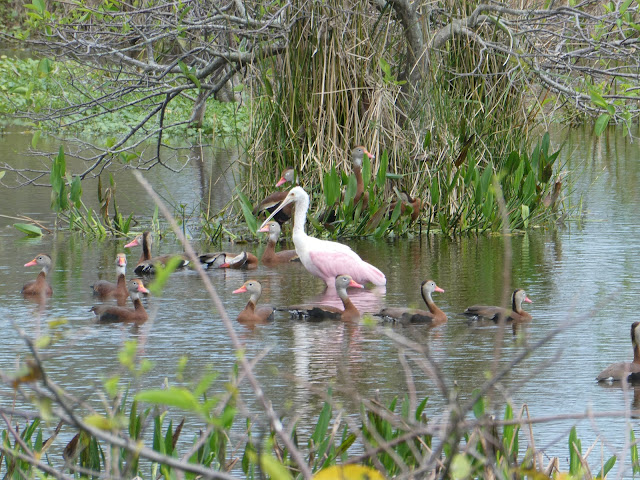 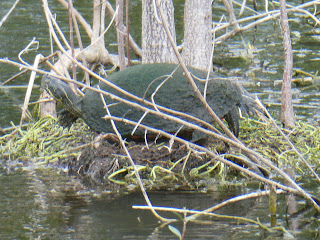 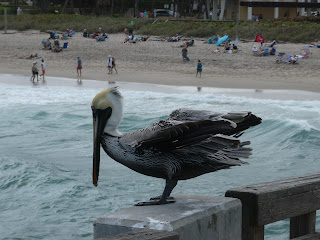 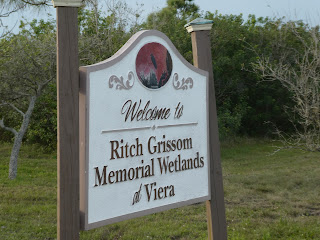 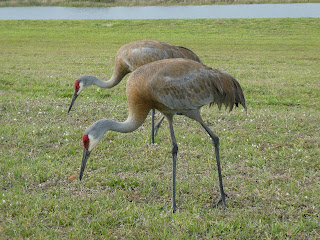 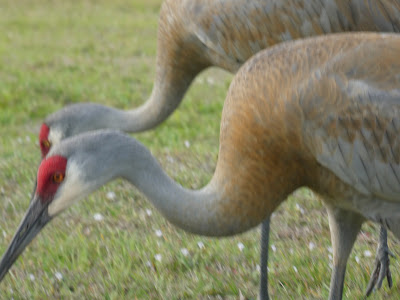 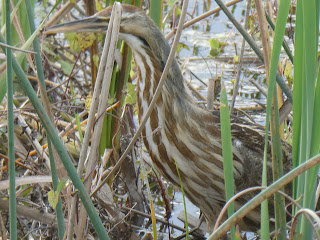 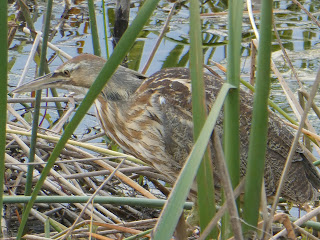 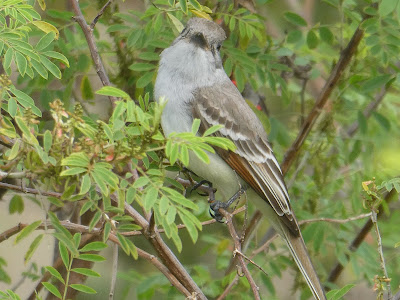 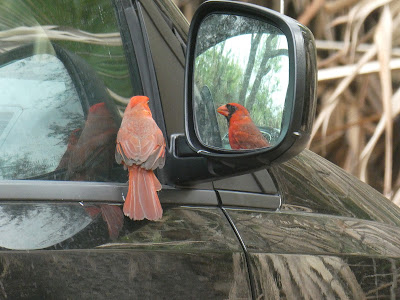 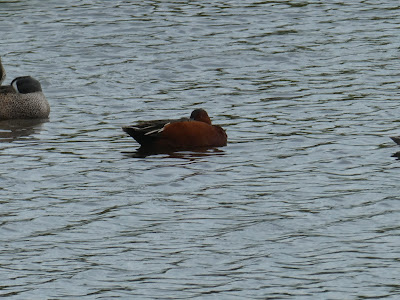 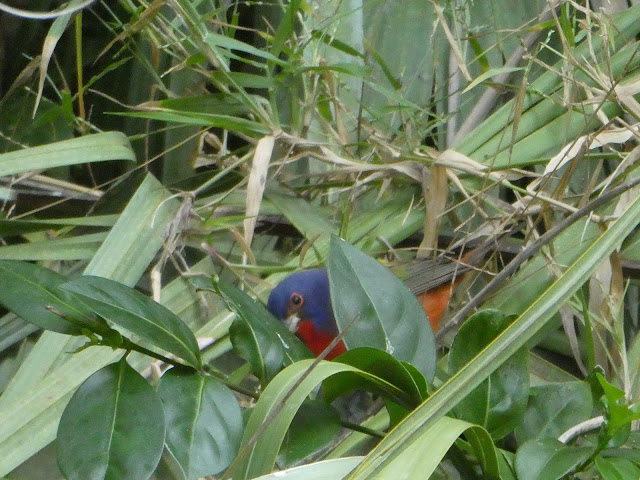 It was an unusual trip but we got to see so many birds and visit National Parks and National Monuments that we had not visited before. When I returned I had five days to go birding in PA and DE with no restrictions while Sharon was in CO. All this worked out, right before the Coronavirus hit the US.
Stay tuned for our next Guarente adventure.
Posted by Al Guarente at 12:35 PM