For those of you who have not heard about the discovery of a Roseate Spoonbill along the Susquehanna River in Lancaster County here is an eBird report with photos of the bird by Eric Witmer. View it here:  http://ebird.org/ebird/view/checklist/S38152181
This is an extraordinary find and one that shouldn't be missed if the bird hangs around. Word is that there is yet another spoonbill in Cumberland County.
Posted by Al Guarente at 7:37 PM No comments: 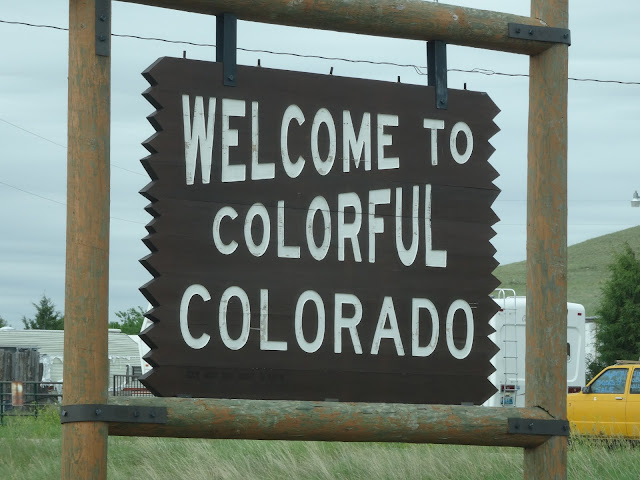 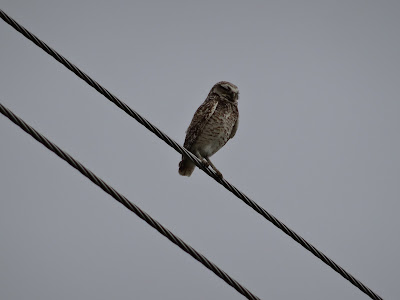 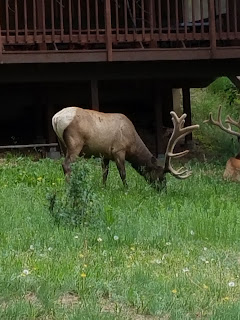 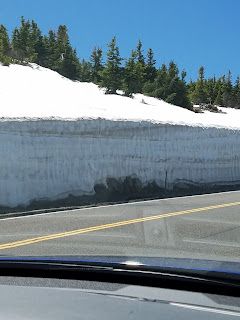 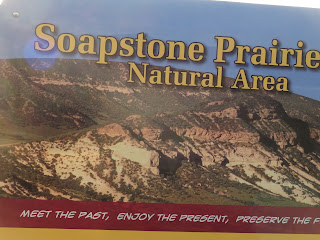 Posted by Al Guarente at 8:43 PM No comments: 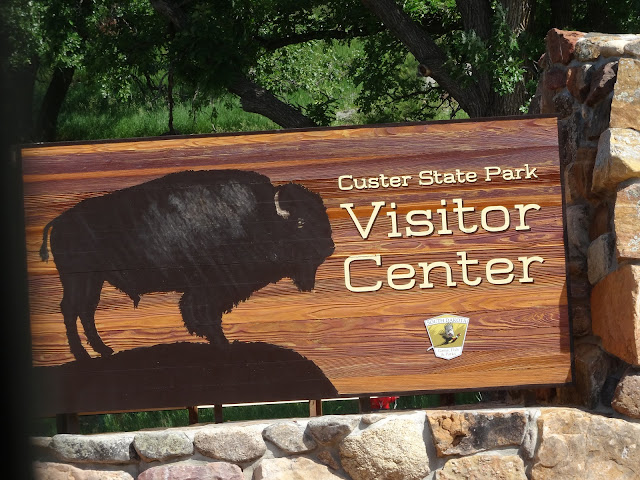 Custer State Park is famous for its bison herds, other wildlife, scenic drives, historic sites, and fishing lakes. It is one of the World's Top Ten Wildlife Destinations for the array of wildlife within the park's borders and for the unbelievable access visitors have to them.
We left our Bavarian style motel and drove thru the town of Custer which had a statue of a Buffalo at just about every street corner. 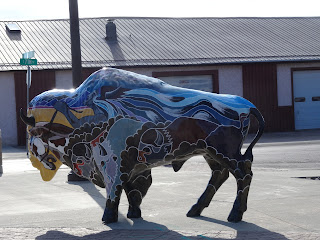 As we entered the park the scenery was great. 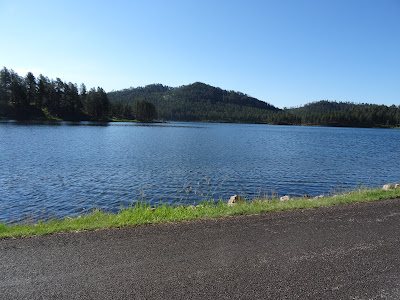 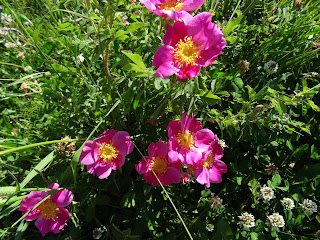 There is a wildlife loop road in the park that is 18 miles long that offers great viewing of the animals roaming around the grasslands. 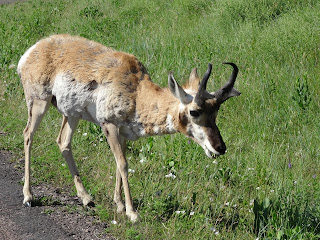 We have driven the loop road in the past so decided not to drive the whole loop road this trip. Instead, we wanted to drive along the Needles Highway. The Needles Highway is a 14-mile road. It’s a spectacular drive through pine and spruce forests, meadows surrounded by birch and aspen, and rugged granite mountains. The road’s name comes from the needle like granite formations that seem to pierce the horizon along the highway.


As you drive along the road there are many sites to see. The pine forests are spectacular and the bright blue sky was awesome the day we were there. Many flowers were also in bloom although I don't know what most of them were. 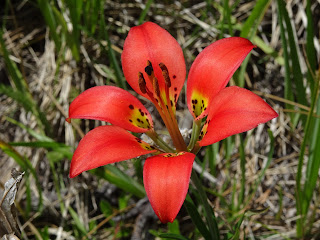 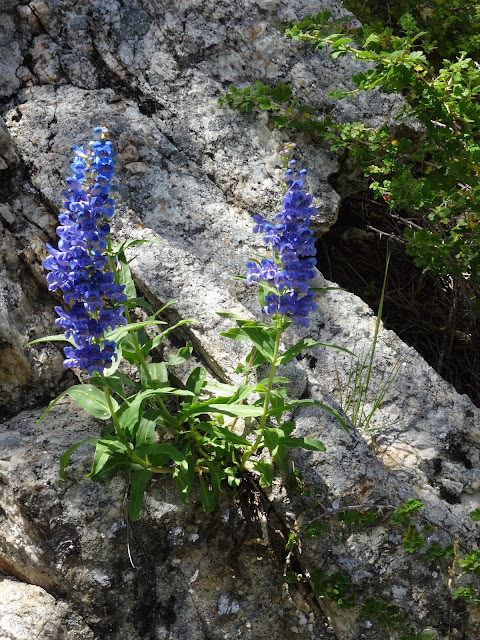 Other rock formations were also impressive. The Eye of the Needle was formed over a long period of time by wind and water erosion, plus a natural process known as frost wedging. 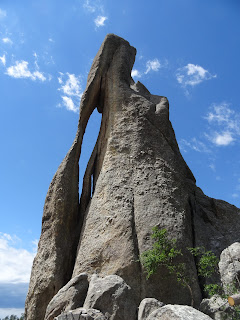 Driving along the highway we also got the challenge of driving through three separate granite tunnels barely wide along to get the car through. We watched as many pickup trucks tried to get through and then stopped to fold up their outside mirrors.

After the drive on the Needles Highway we stopped at lunch and enjoyed the scenery. 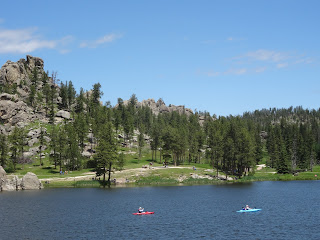 Now that we finished the drive on the needles highway we headed south out of the state and into the Nebraska where we visited the Agate Fossil Beds National Monument. You can read about the site here: https://www.nps.gov/agfo/index.htm . It is located out in the plains of Nebraska far from the nearest city or town. It is recommended that you bring lots of food and water along with you while you visit. On the drive through Nebraska's back roads we started seeing the short grass prairies and along with them we sighted loads of Lark Buntings. I haven't seen Lark Buntings in years and was impressed by the large numbers sitting along the fence rows as we drove past.
In the visitor center are displys of the fossils and some Indian relics donated to the park. 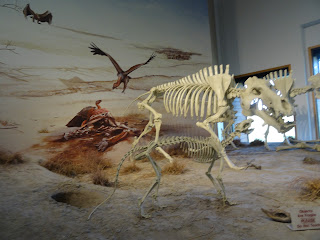 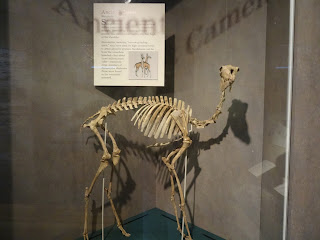 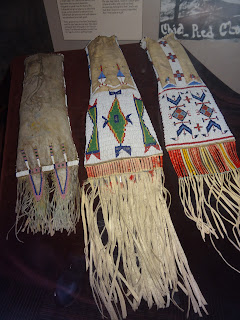 Since we arrived late in the afternoon the bird life was not the greatest but there were many Dickcissels in the area still singing. We strolled around for a while and then called it a day. We drove from here to Cheyenne Wyoming where we spent the night and got ready for more driving tomorrow as we enter Colorado. 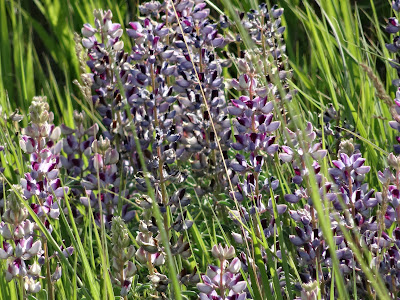 Posted by Al Guarente at 6:31 PM No comments: