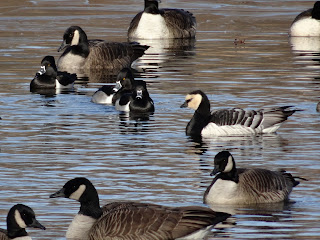 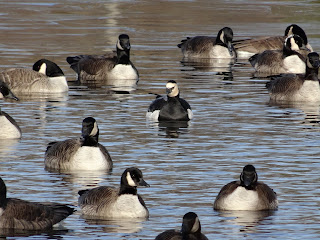 So after chasing four state birds we came away with two. I always say that if you can find a third of the birds you are looking for you are doing good. So we were happy with achieving 50%.
Posted by Al Guarente at 10:03 PM